Hello, come to consult our products !

So till now, CHNSEAL has some features as follows

CHNSEAL is not only the biggest security seal manufacturer but also the unique China Government supported local pillar industry because of ;CHNSEAL’s contribution to China security transportation system for over 20 years.

Besides C-TPAT qualified security seal manufacturer, CHNSEAL’s quality standard is even higher than C-TPAT required ISO17712 standard. It has already been treated as the highest standard by China governmental institution.

Among all security seal manufacturers, only ;CHNSEAL makes 98% all kinds of components of the seals in CHNSEAL’s own factory so that the productivity and the QC are the most stable.

CHNSEAL has its own ISO17712 laboratory, own mould-making center, own product design center for OEM and customized production. 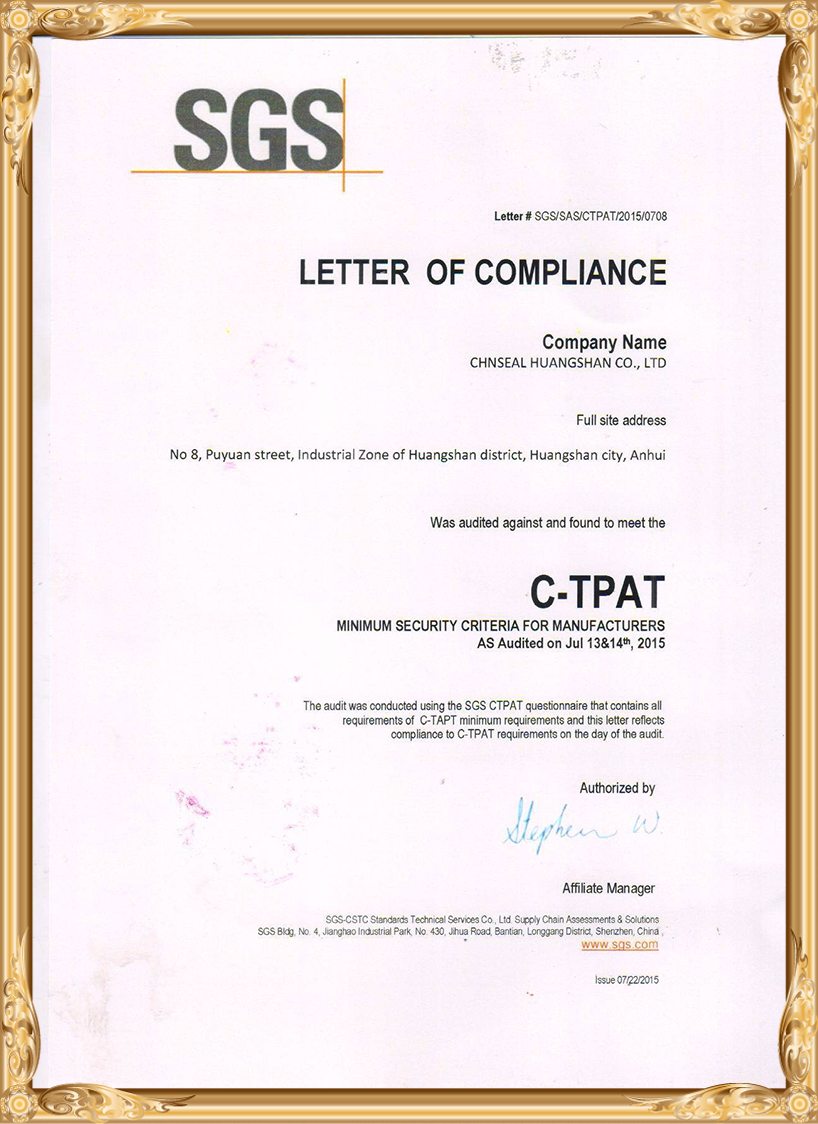 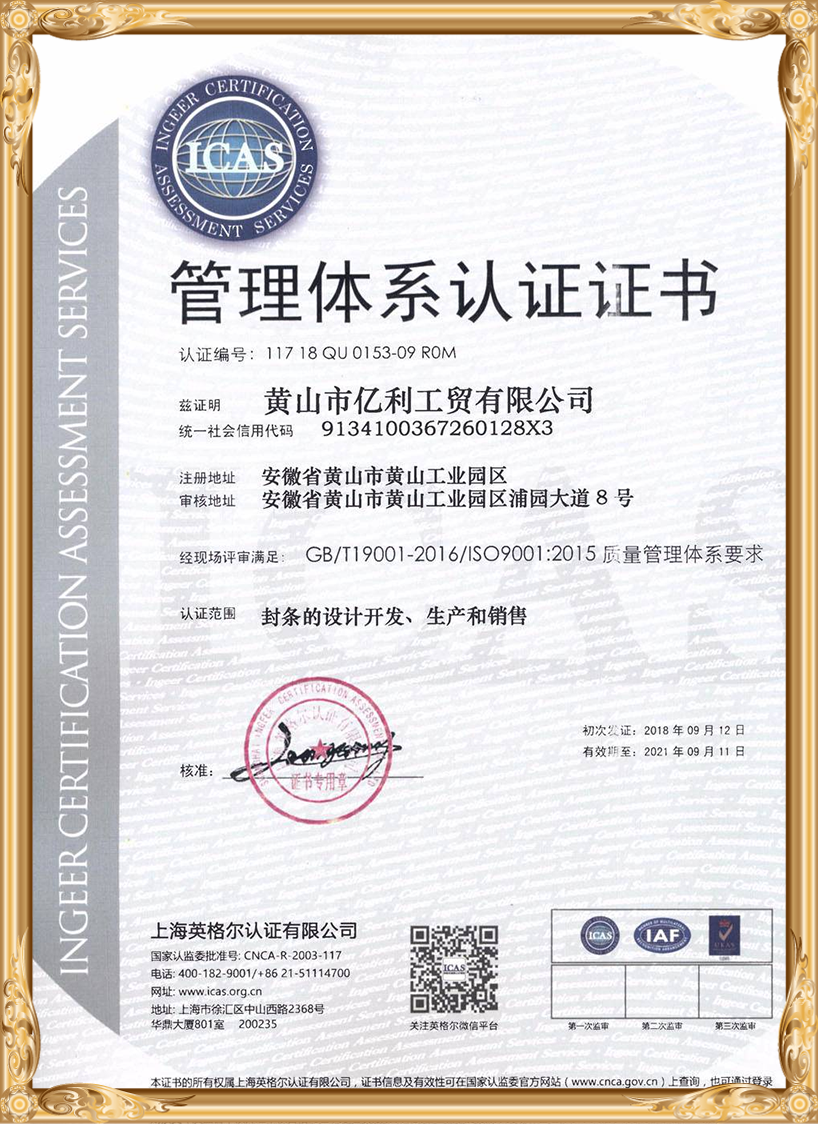 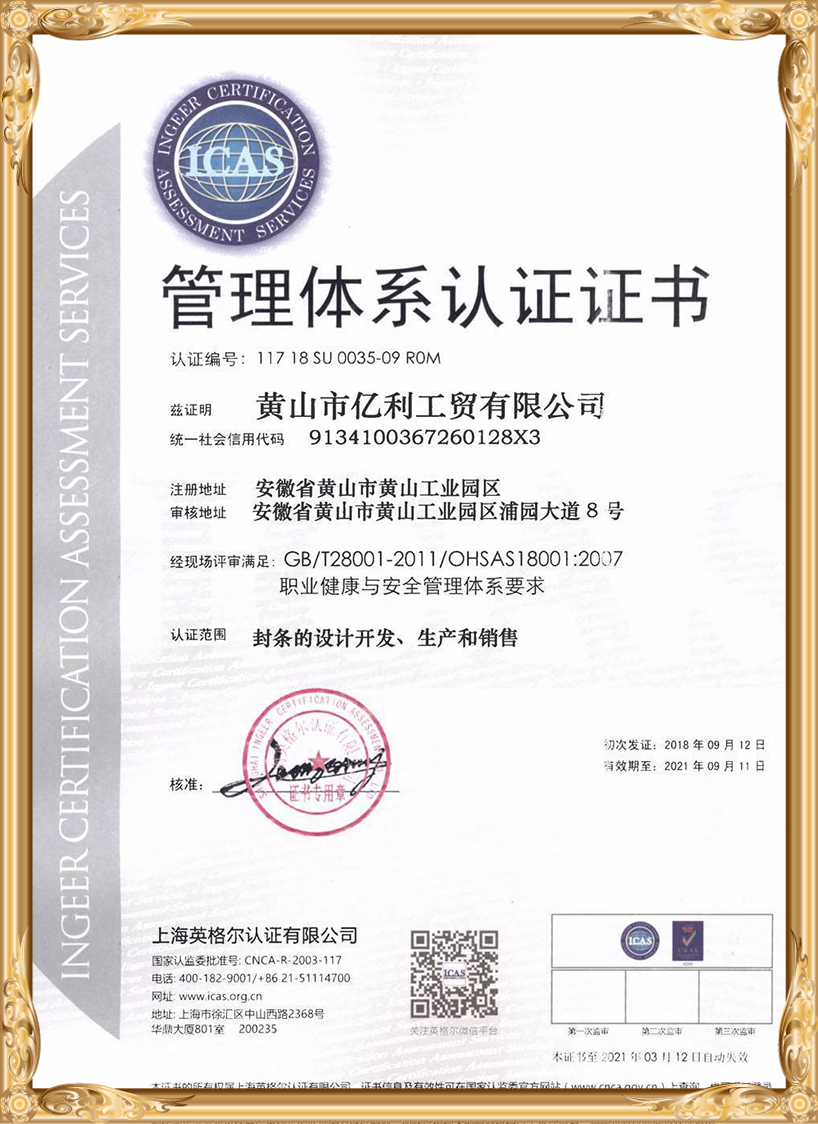 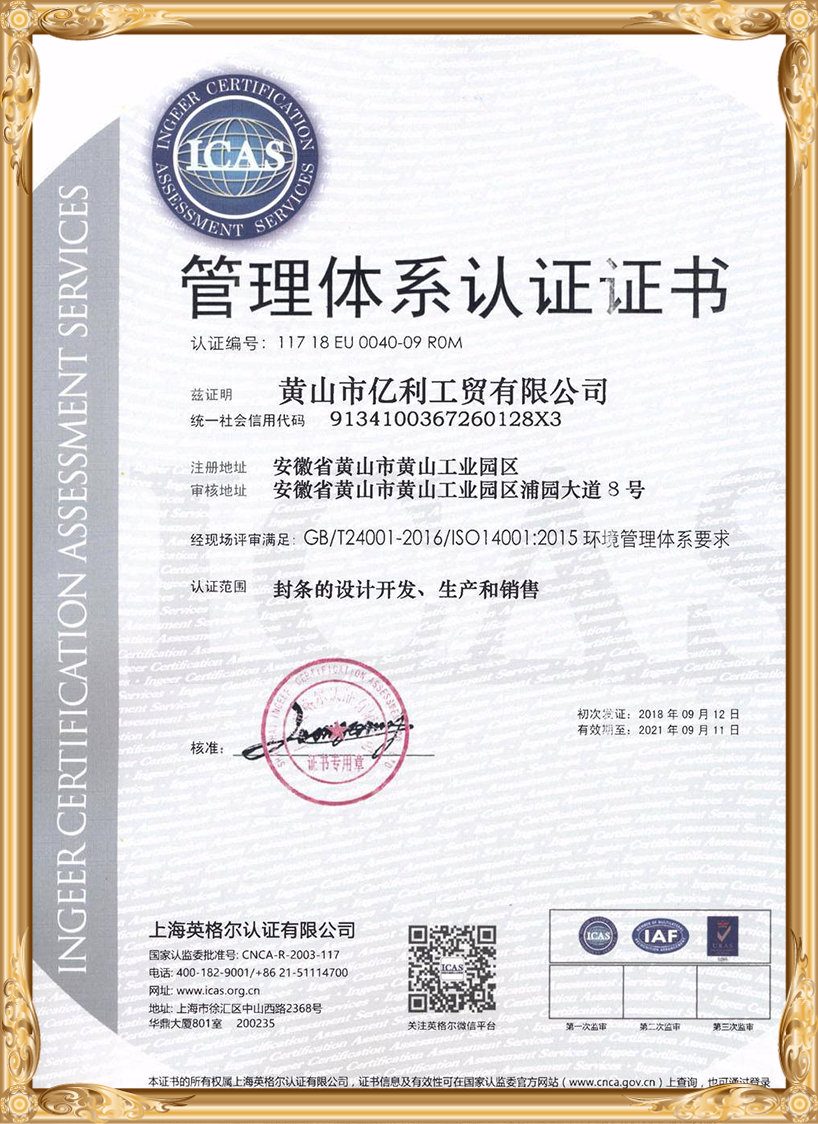 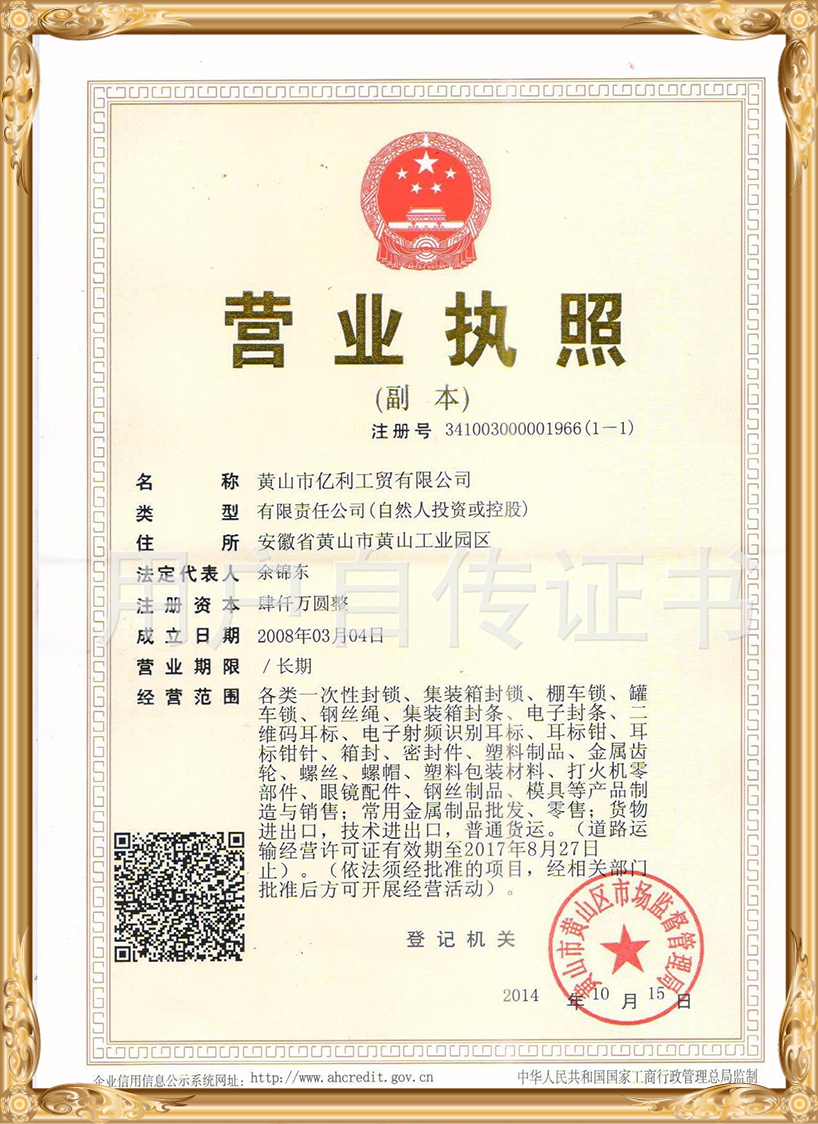